The AWS Cloud Development Kit has been wildly popular since it's release. This book is a guide for both beginners and experts.
Order the book now! 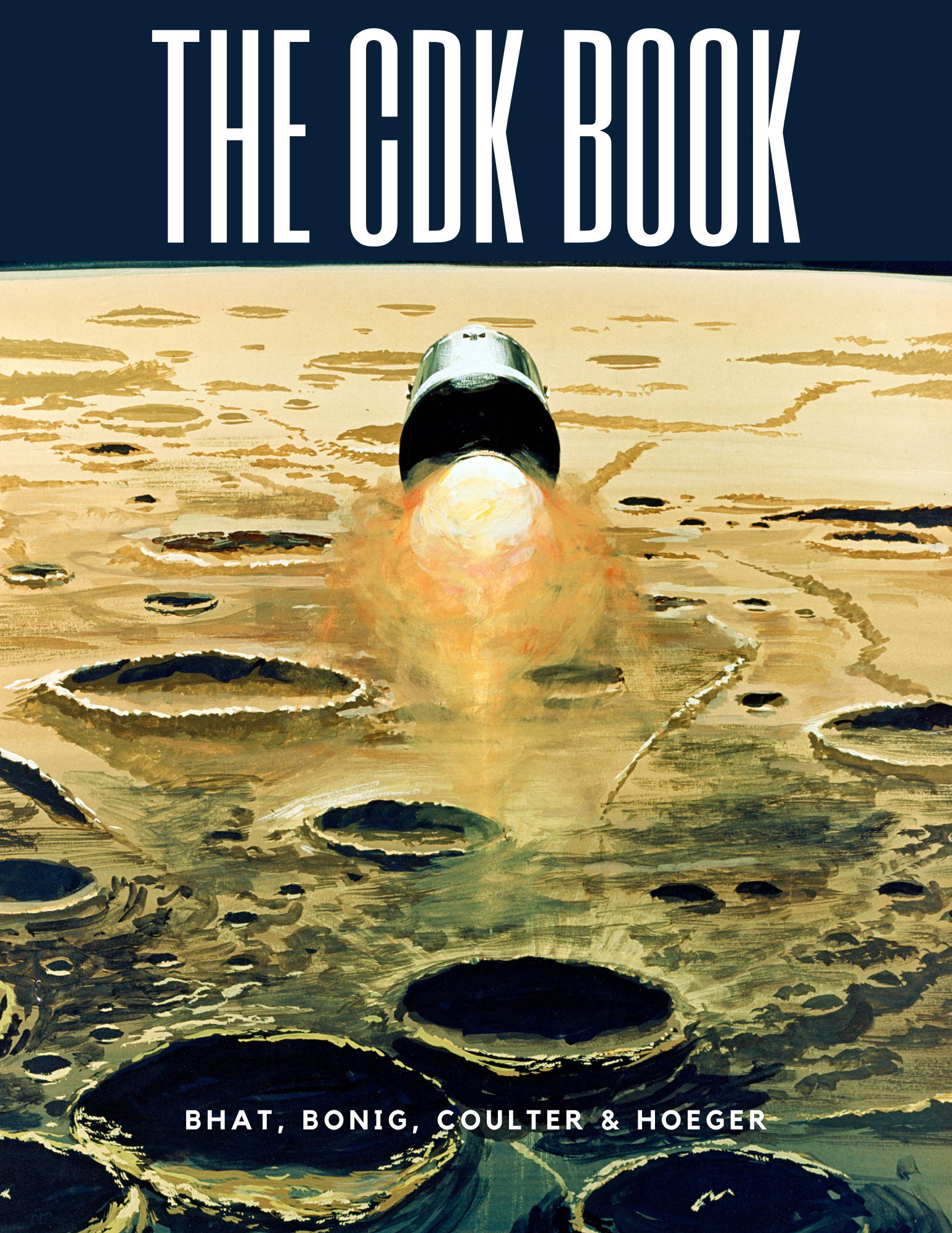 What Will You Get From This Book?

Want to jump start into code? Examples are provided to show, not just tell you, how to build CDK code.

Typescript and Python code examples throughout the entire book.

Learn guidance for using the CDK in enterprise environments with many developers and multiple teams.

Understand different testing processes and how to know your CDK code does exactly what you want it to do.

Learn how to build effective constructs for all to use.

Who This Book Is For

The CDK Book is written by DevOps engineers for DevOps engineers, and anyone who has an interest in super powering their Infrastructure as Code to deliver high quality solutions.

Build out CodePipeline, CodeBuild, and all the infrastructure you need to automate your environments.

Software Developers looking to use similar languages to define all their infrastructure.
Order the book now!

Matthew Bonig is an AWS Dev Tools Hero, certified DevOps Engineer and AWS enthusiast. He has a background in application development. When not writing CDK code he's playing video games, hiking the Rockies, or playing with dogs. 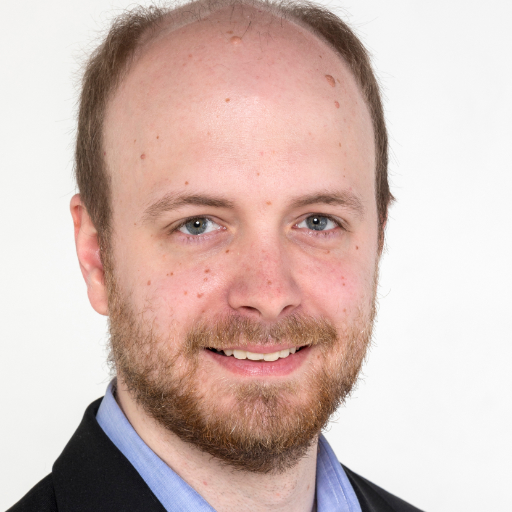 Thorsten Höger is an AWS DevTools Hero, AWS consultant and automation evangelist. He started his career as a software engineer. He is also the maintainer of several open-source projects and one of the top three non-AWS contributors to the AWS CDK. In his spare time, he enjoys indoor climbing and cooking. 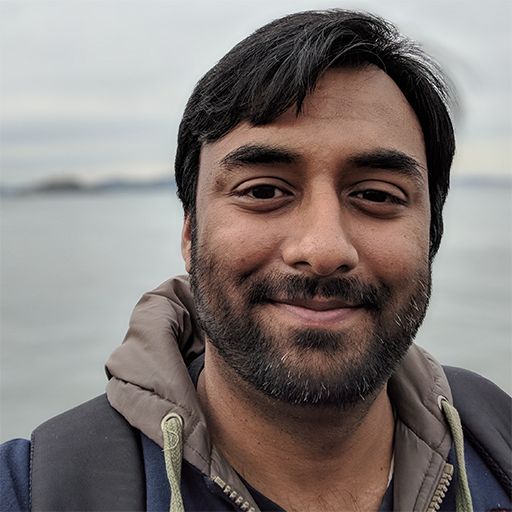 Sathyajith Bhat is an AWS Community Hero, the author of Practical Docker with Python and currently working as a Site Reliability Engineer. He started his career as a database programmer, and pivoted to DevOps and Site Reliability Engineering. While not running communities and organizing user group meets, Sathyajith spends his free time playing and (at times, streaming) games on his PC.

Matt is an AWS DevTools Hero, Serverless Architect and conference speaker. You can usually find him sharing reusable, well architected, serverless patterns over at cdkpatterns.com or behind the scenes bringing CDK Day to life. Outside the cloud, Matt loves low & slow BBQ, travelling to new countries and just making time for his friends.